No News Is No News

We heard from the genetics testing lab this morning. They still have not received the cheek swab kit back from our egg donor, which is necessary in order to complete the tests that we want done on our embryos.

This is just the latest in a long string of delays and frustrations we’ve had with our egg donors.  But this feels worse because we can see the light at the end of the tunnel and she’s the only thing standing in our way.

Obviously, we’ve followed up with everyone we possibly can to try to get the kit returned, but there’s nothing anyone can realistically do.  But don’t think I haven’t fantasized about hiring a bounty hunter to track her and hold her down while her cheeks get swabbed.

It looks like maybe the transfer will happen in March now.  Assuming, of course, the egg donor bothers to ever return the cheek swab kit.

So, maybe we’ll have a Christmas baby. 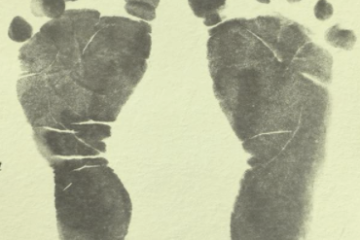