As many of my friends already know, I don’t do resolutions.  I think if you have some specific goal or task that you want to accomplish, you should just go do that without any consideration for the time of the year.  Yes, I know that there’s a psychological significance to the new year and all that, but still. I’m not about that life.

The idea was that I needed to take a more active role in my life and resist inertia, which has me sitting on the sofa more than I should.  And I think I did a reasonably good job at that over this year.

That’s just a taste of all the things I did/accomplished this year.  Overall, I think it was a good year! 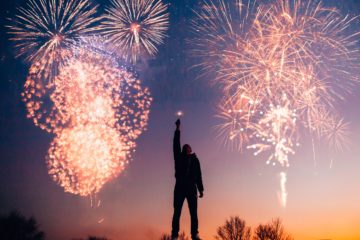